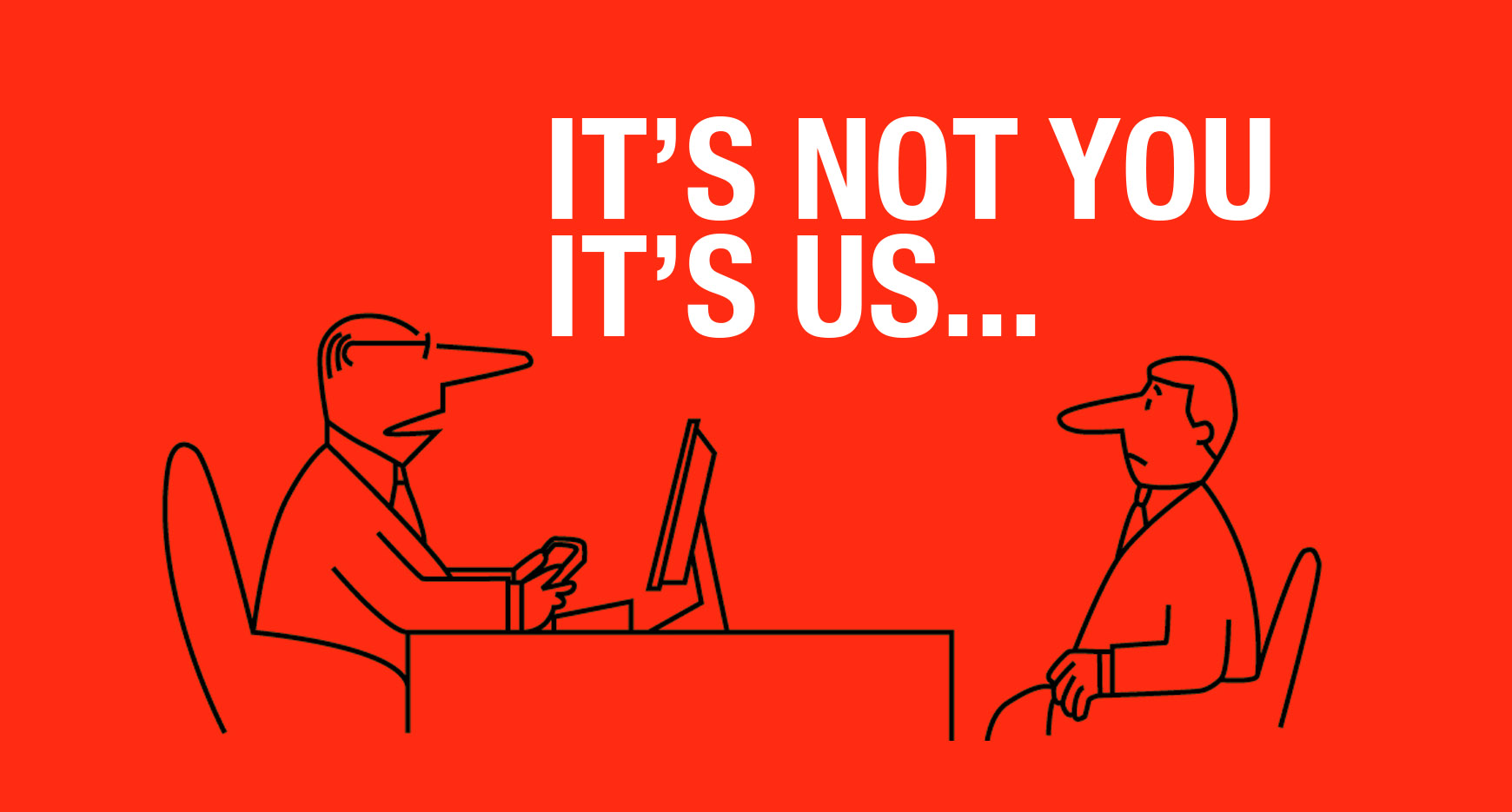 Dubai is an amalgamation of so many cultures. People across different cultures having different experiences have made their home here. I have been part of this culture for almost 15yrs.

What i experienced over here and in mumbai was a sort of learning. Some agencies made an effort towards creating a healthy culture or working environment. Some forced it, which i felt was more ridiculous. A culture is something i believe happens with like minded people who have a common goal. You might feel this as one more blogpost for millions of articles written over this. But after all that knowledge being out there the top managements of so many companies failed to create a healthy relationship within the company. Its not something they don't want to do it. It's something i feel for some people it comes from within as a behavior.

I think work cultures act as incubator for great ideas. Google once said that there 60% of product innovation came through people having fun in the company. They were either on the break or having life with work colleagues. They know the importance of it... that's why they created offices like that. To have the environment for ideas. In a way creating a culture.

I know such a instance when me and my copywriter cracked a joke about a campaign and we as a joke presented that idea as a 6th concept option to the client. The client loved it so much that he increased the campaign budget and launched the campaign with a roadshow and full outdoor. In a way a big boost for the agency. What it showed that we could do those things because we were comfortable with environment as team we had set. When i was the head of the creatives. I made sure the pressure comes on me from the management but my creatives should feel the freedom to be as creative as they can.

My advice, create that culture, create that nest where the young ones are free to explore the creative realms. Because in the end this connection works as grease for your company. Keeps it moving and making it better. Don't have to spend $ on some team building retreat. Just be human. Connect.

Make be you will learn something.

Posted in Article, Blog and tagged Blog post cultures in the offices freelancers life
← You don’t have to pay for this!
Scroll To Top